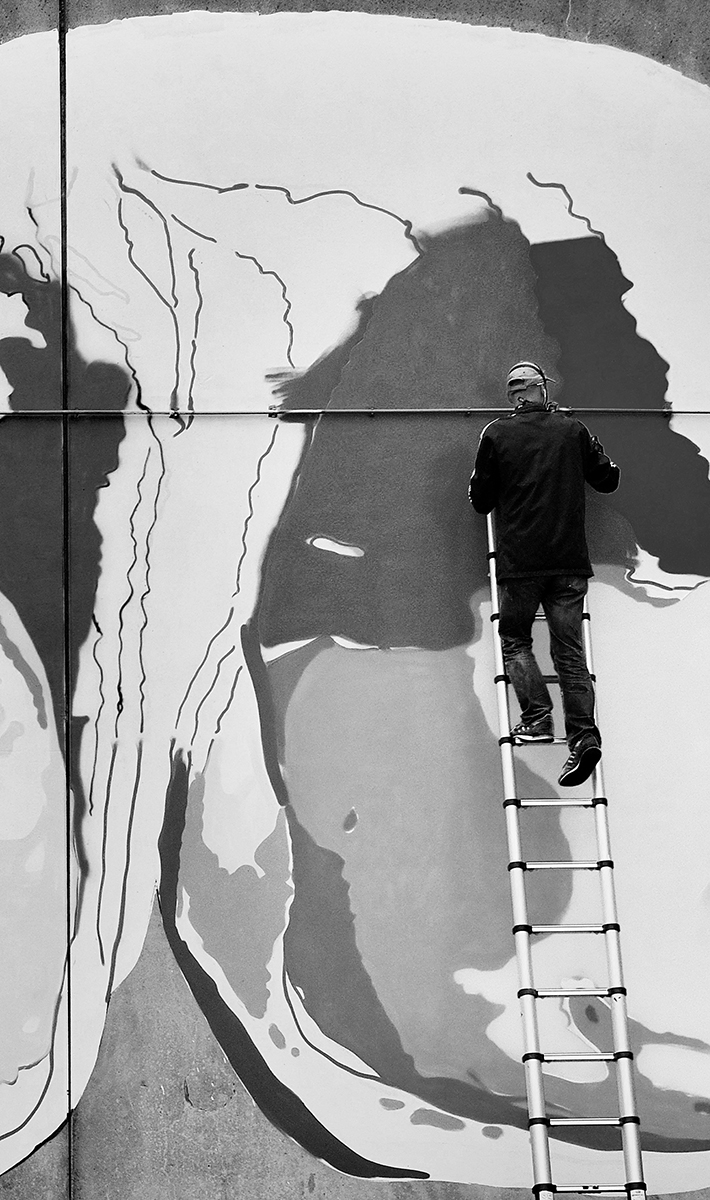 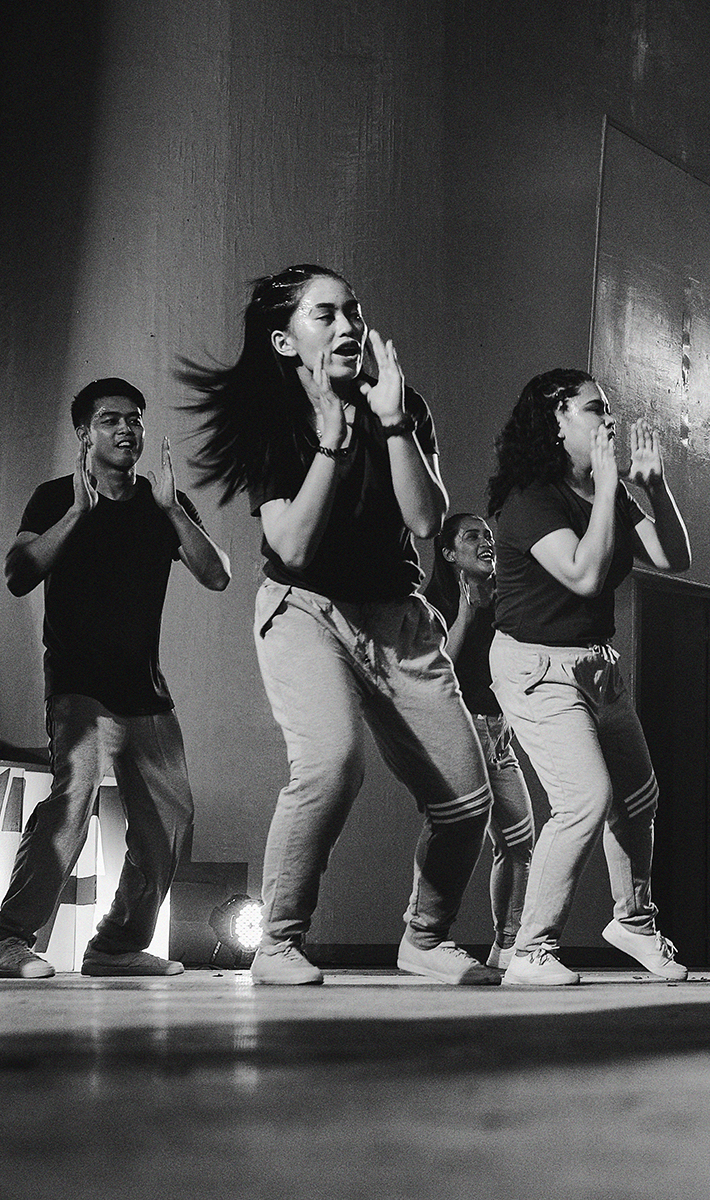 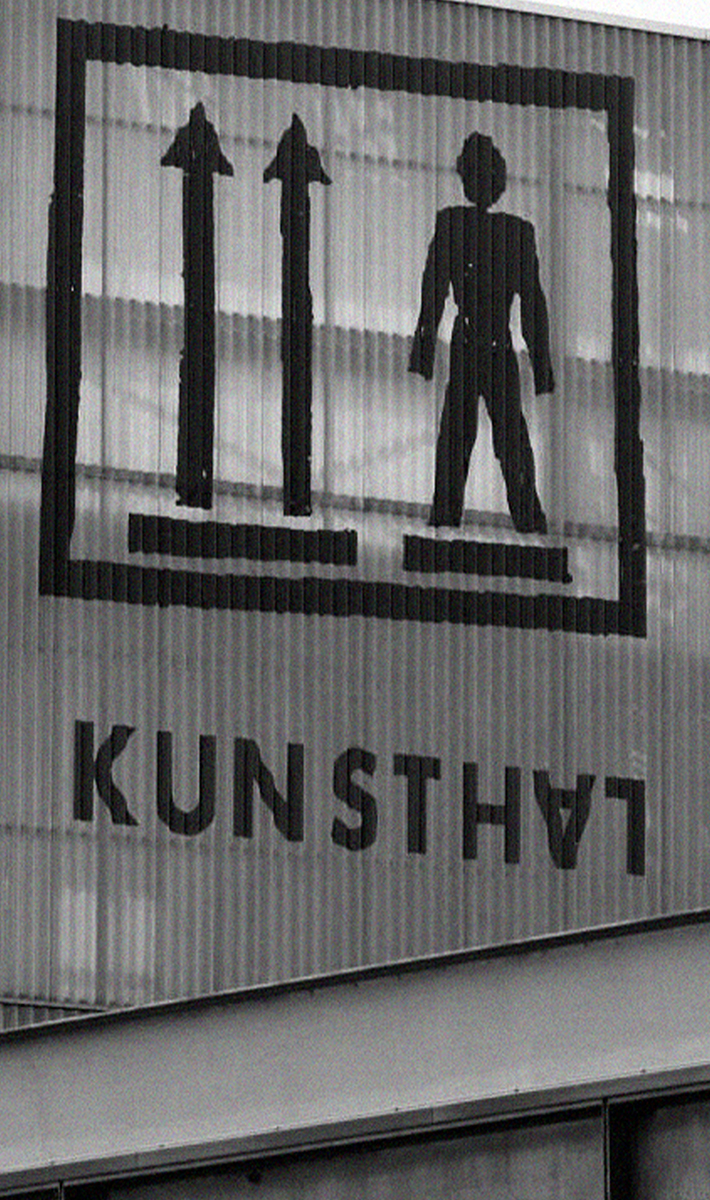 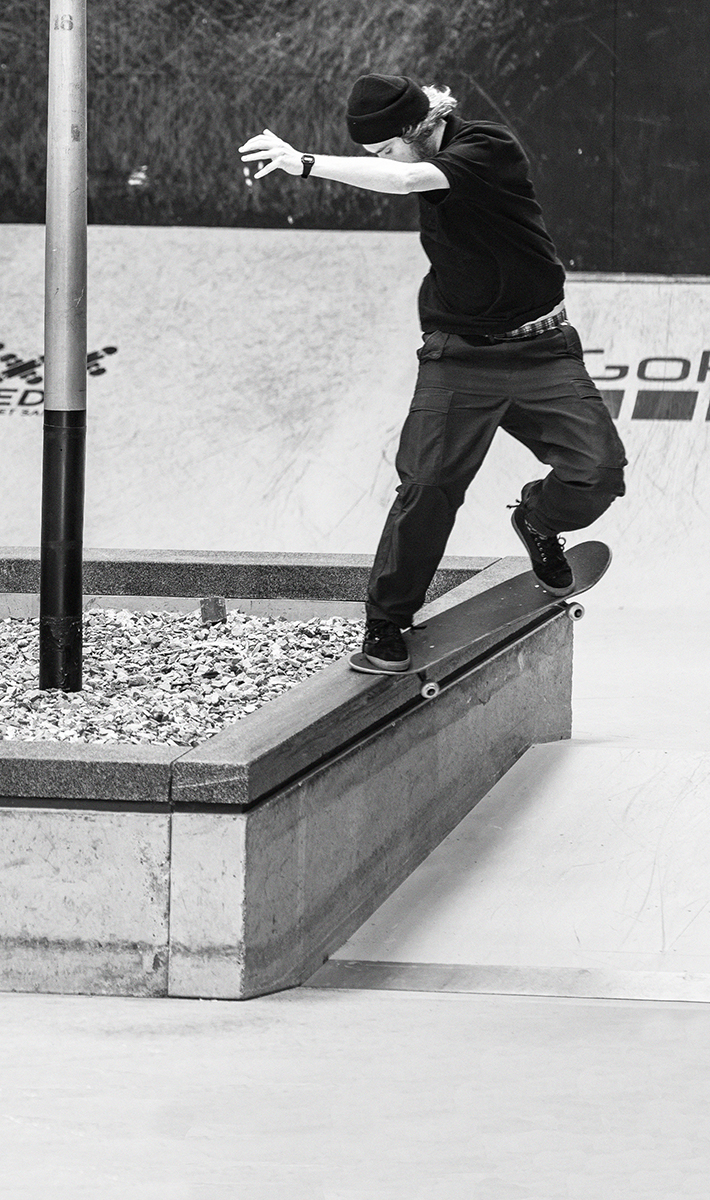 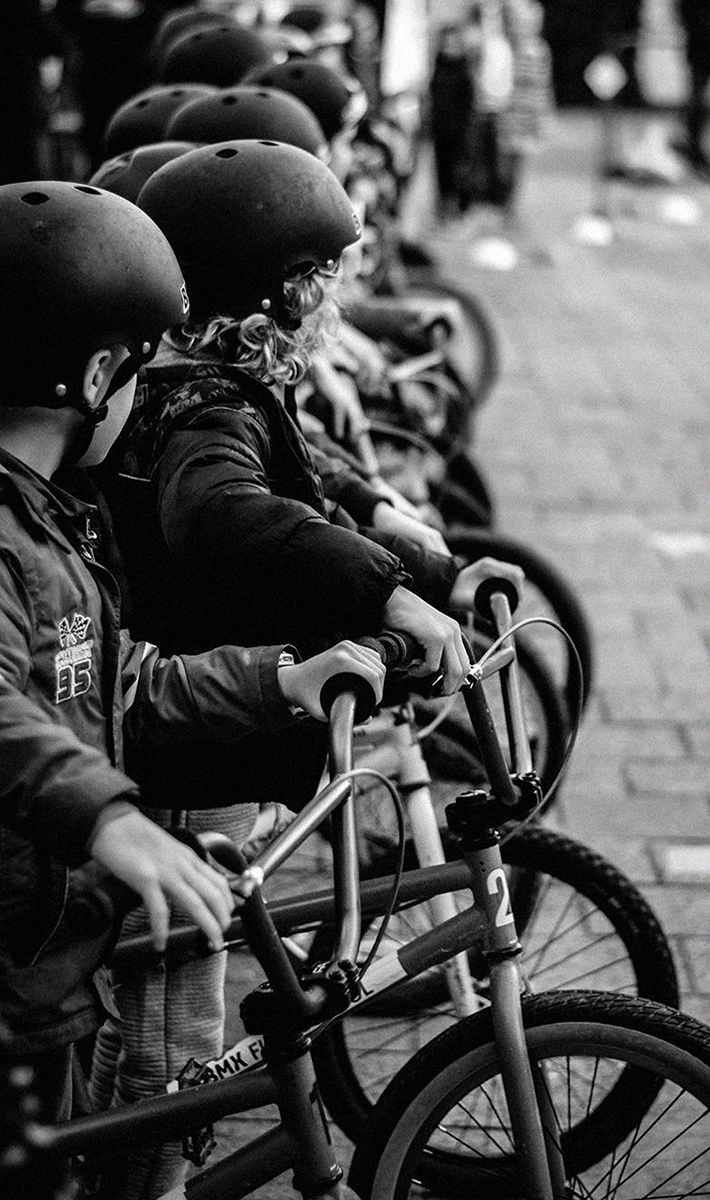 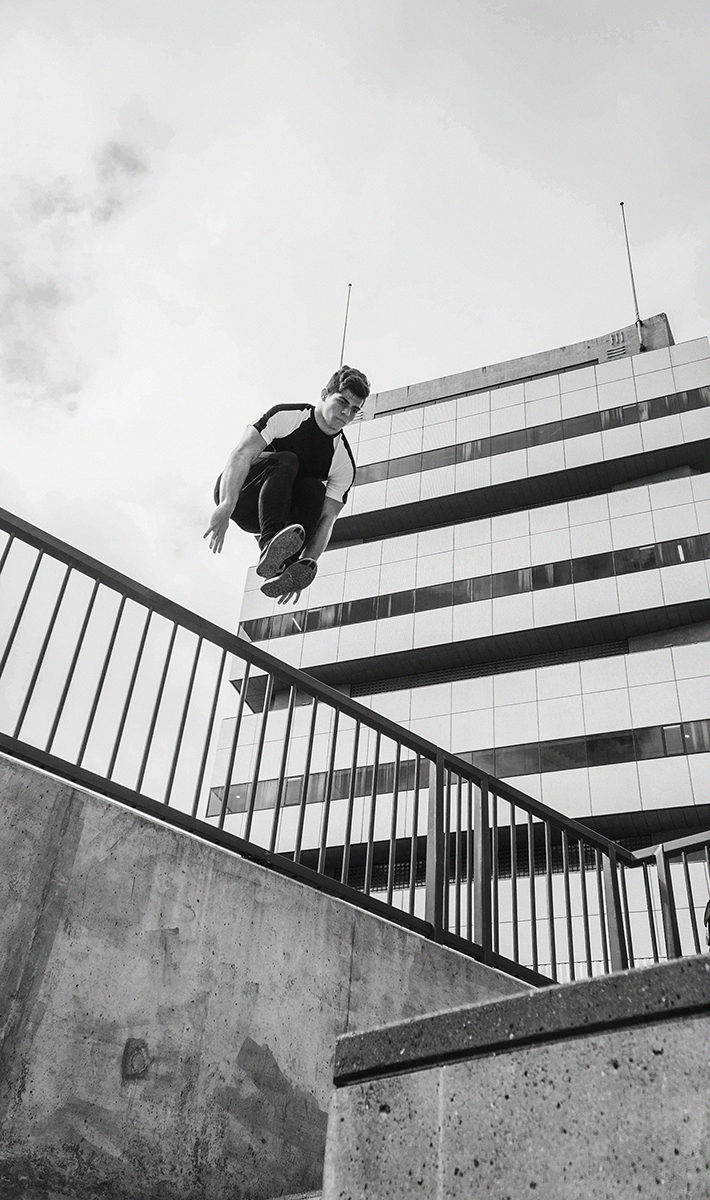 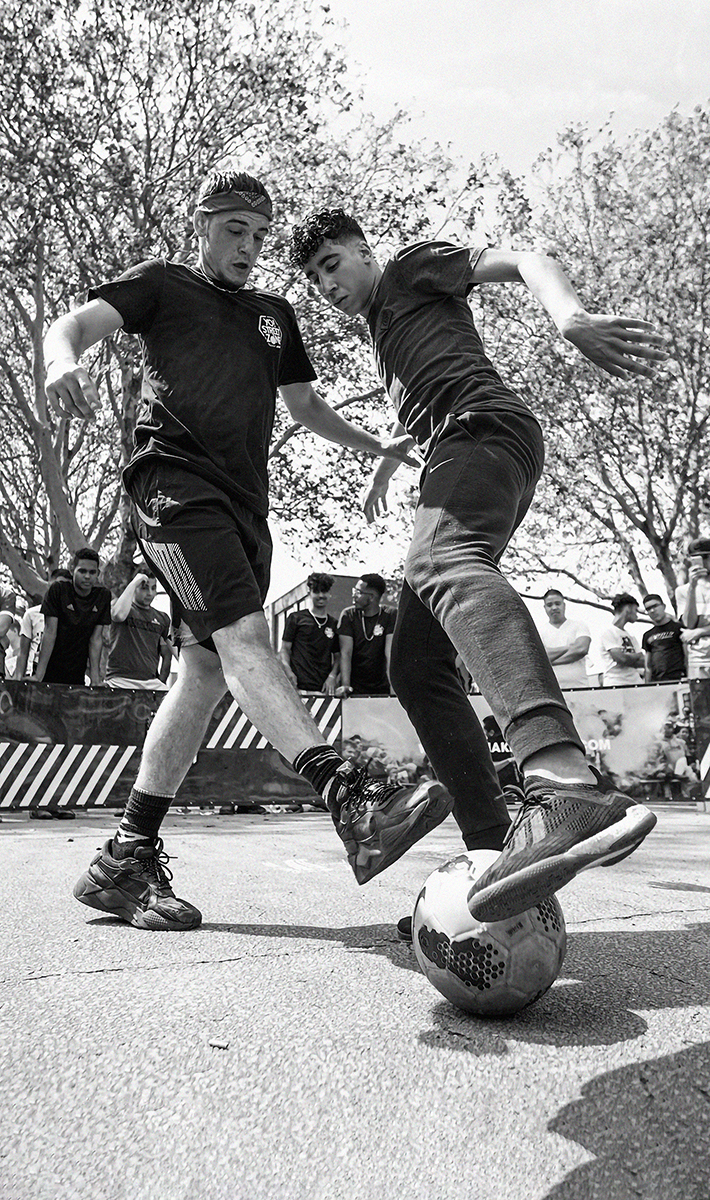 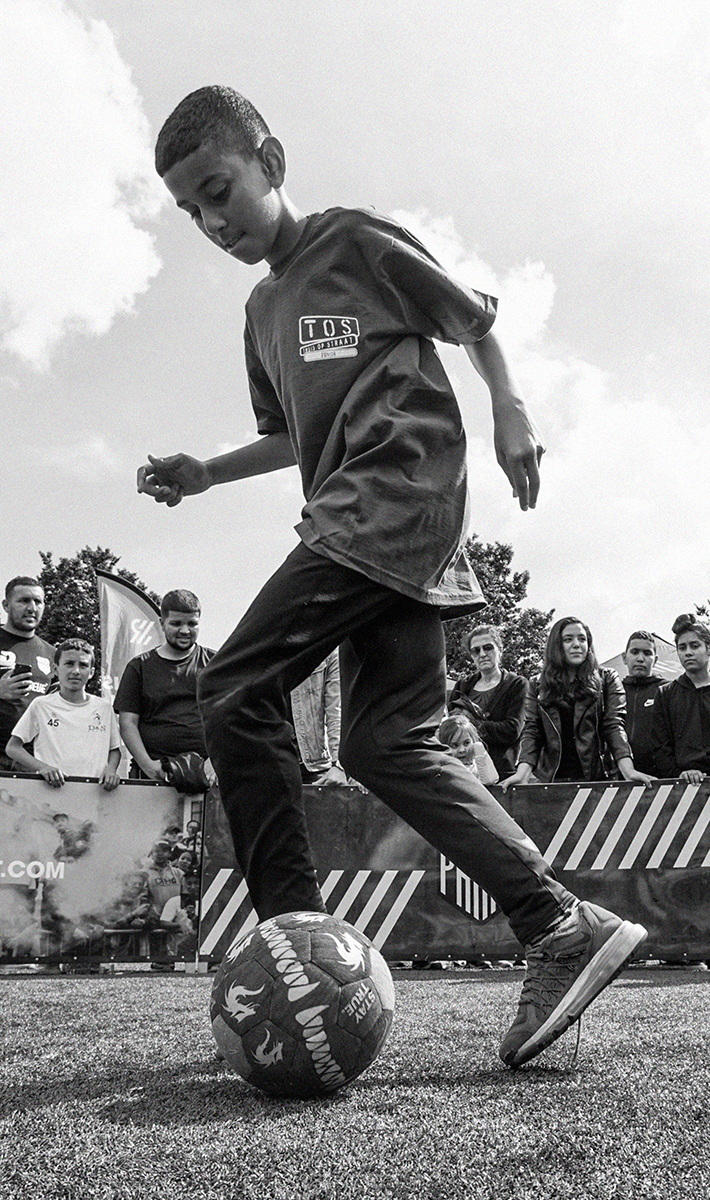 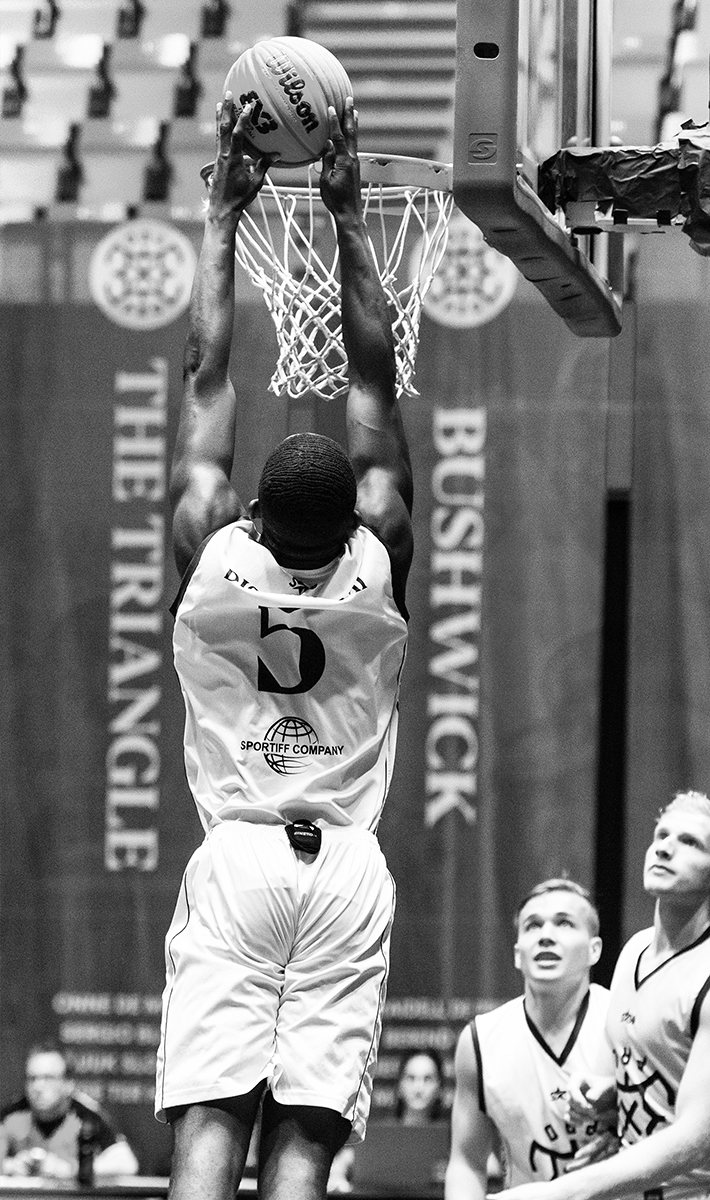 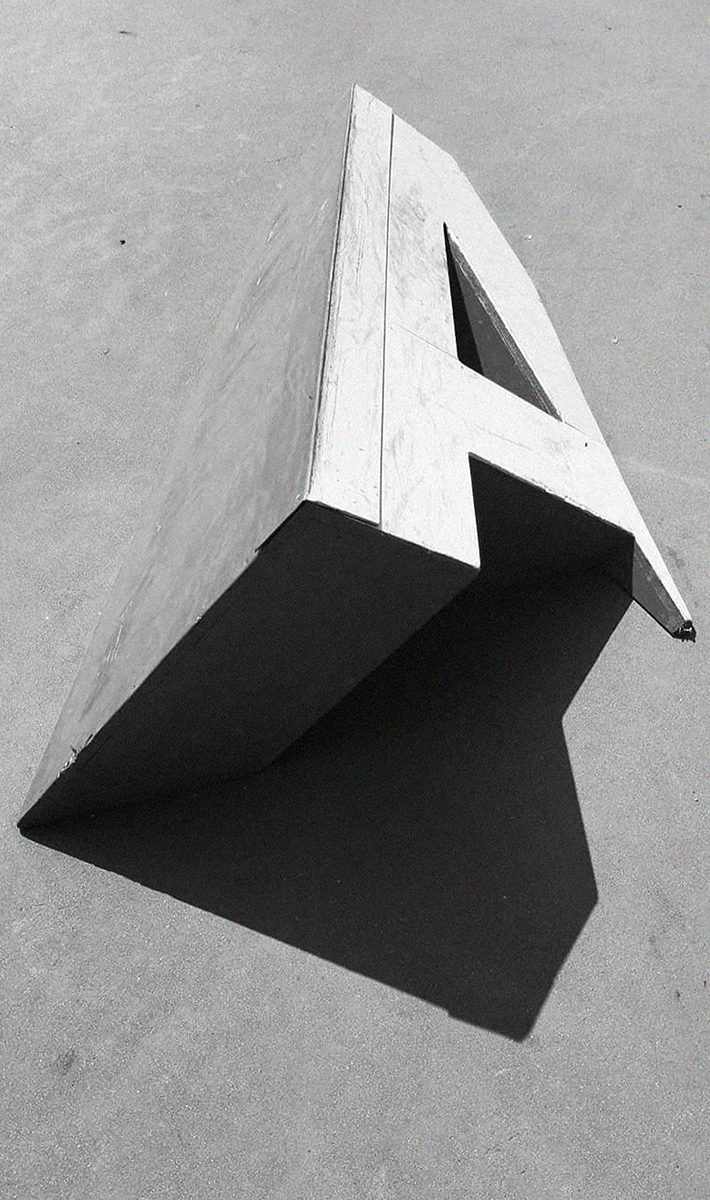 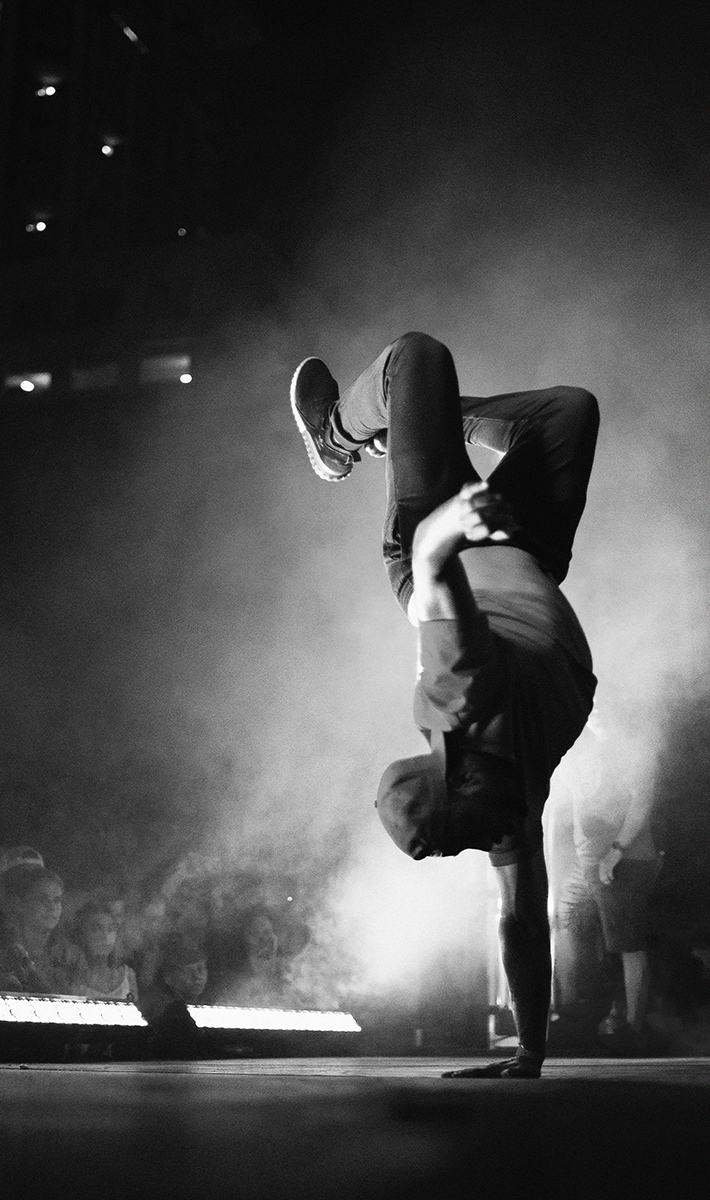 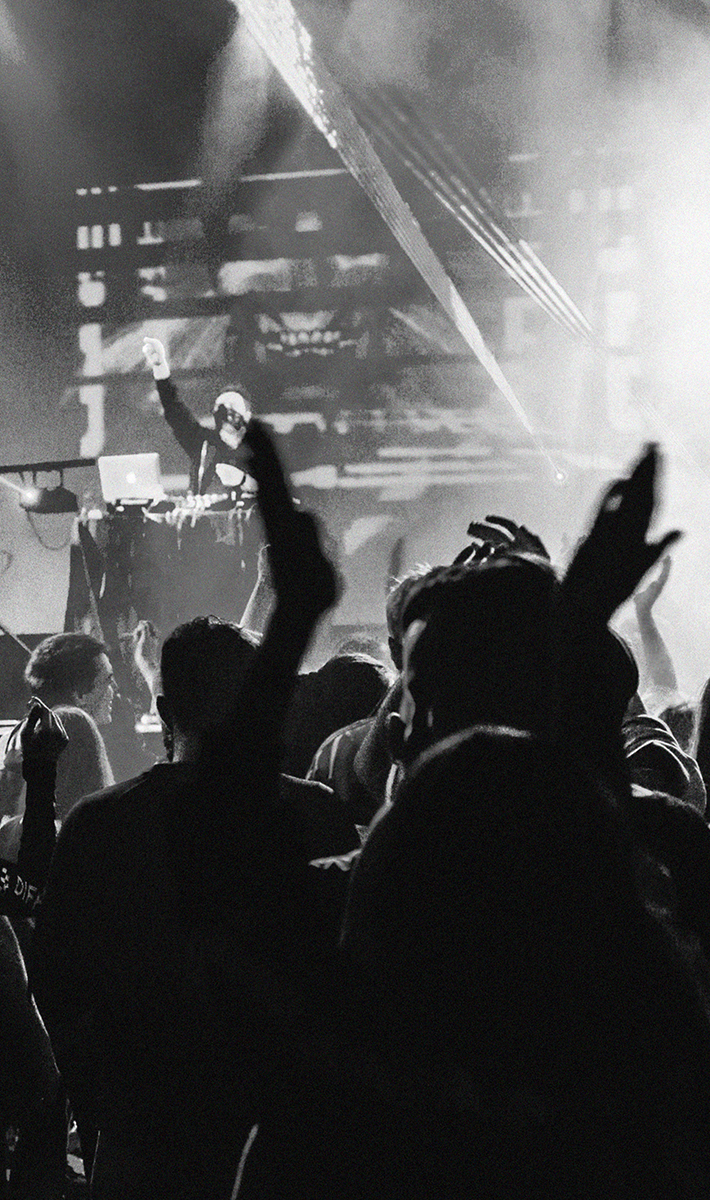 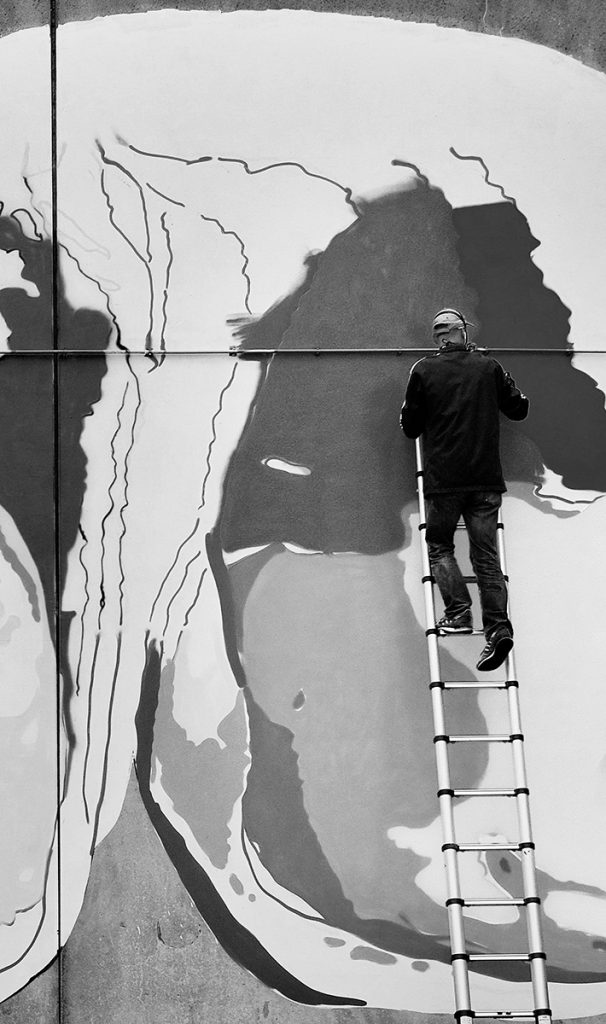 World renowned festival for street art! Including street art tours, ‘20 Vans, 30 Cans’(delivery vans are turned into moving works of art), outdoor murals, breakdance battles and an international music line up with none other than Coely, Zwangere Guy and Snelle. 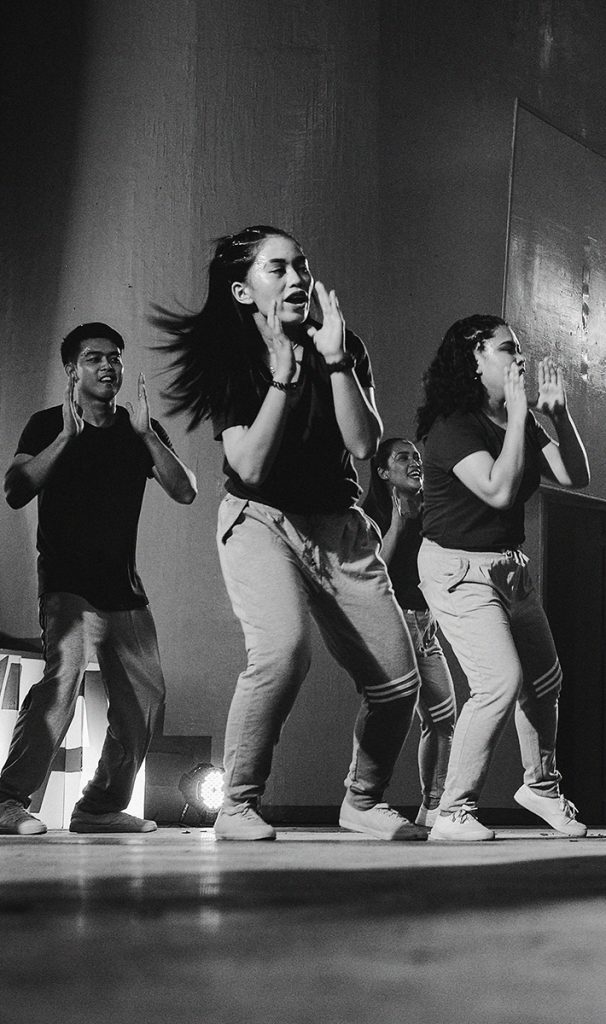 The Hustle Kidz challenge you to show your moves. Will you be taking down your opponent in the Breakdance Battle with your most complicated moves, pops & locks? Spectators are also more than welcome to come and cheer these battles on! 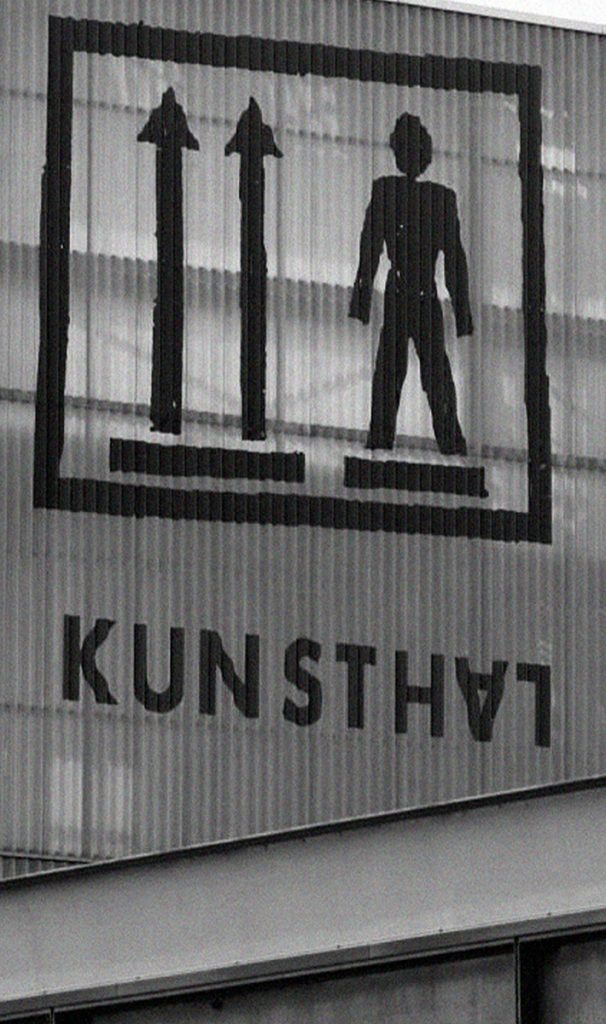 It’s no secret that hiphop as a lifestyle has had great influence on the global fashion industry. This can be seen in the Kunsthal. The exhibition Street Dreams – How Hiphop took over Fashion displays the looks, the codes and the creative power of the pioneers and artists from within the scene. On Friday, September 13, a special interactive experience will be held followed by a slammin party: The Perfect Night. 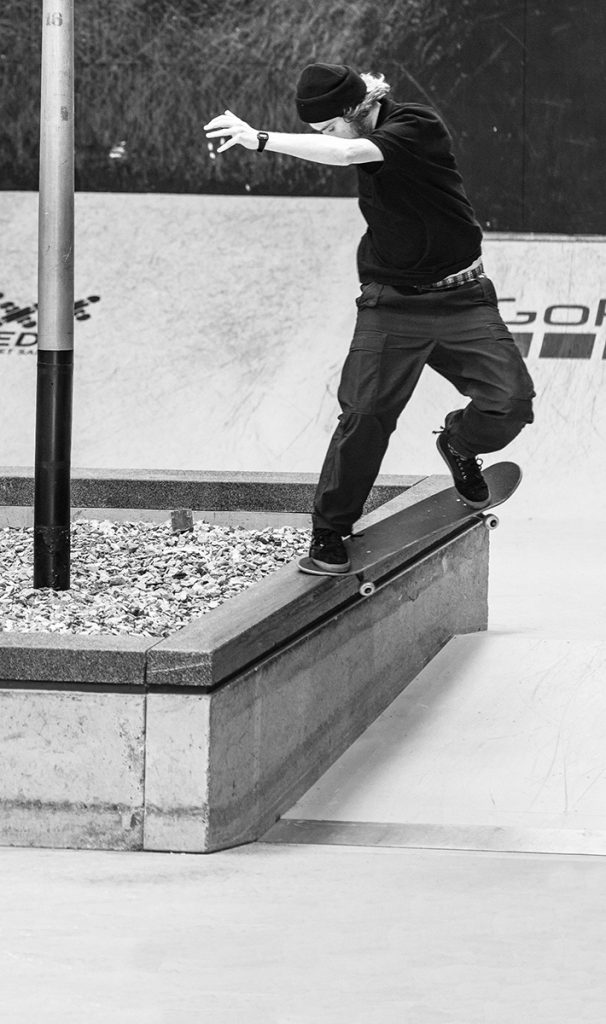 Skateland is going to be lit when the top of the Dutch skateboard scene comes into action during this 3 day event. Ladies and gents will be competing on a street course not only for the national title, but also for qualification points for the 2020 Tokyo Olympics which, for the first time, welcomes the sport to its roster.

Saturday  September 14
– Qualification  training & registration
– Qualification Men & Women
– Final & Prize Ceremony Women
From 10:00 till 18:00 you can watch the Men and Women’s qualifications  and the Women’s final.

Sunday September 15
– Training Finals
– Quarter and semi-finals Men
– Finals and Prize Ceremony Men
From 10:00 to 18:00 you can watch the Men’s quarter-finals, semi-finals, final and prize ceremony 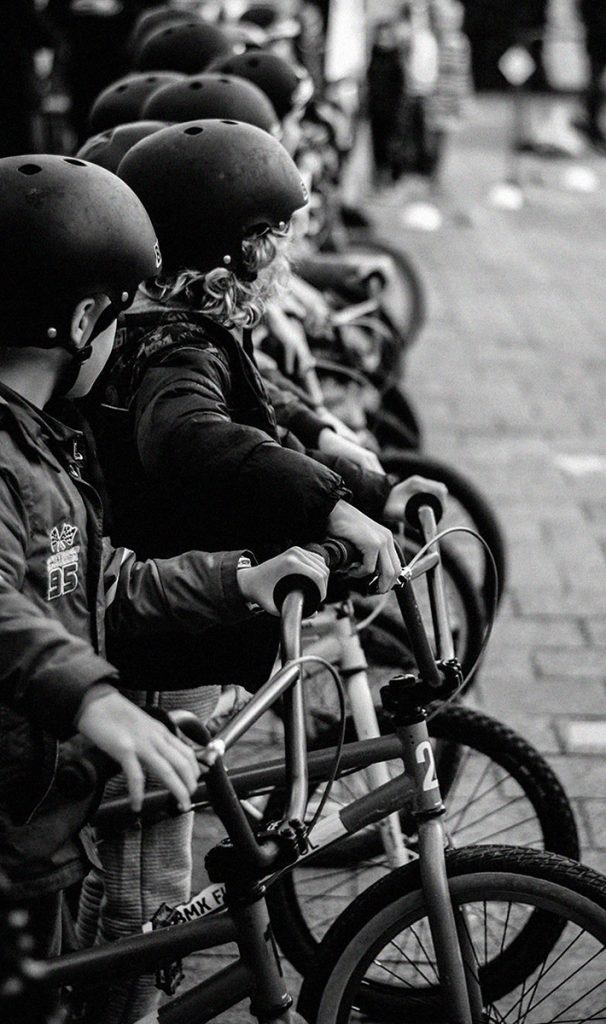 BMX is art on wheels which you can’t start early enough. With that in mind children from 3 to 12 years old can participate in clinics, a thick-tyre-race and / or a walk-bike race. Spectators cheering on the little ones are more than welcome! 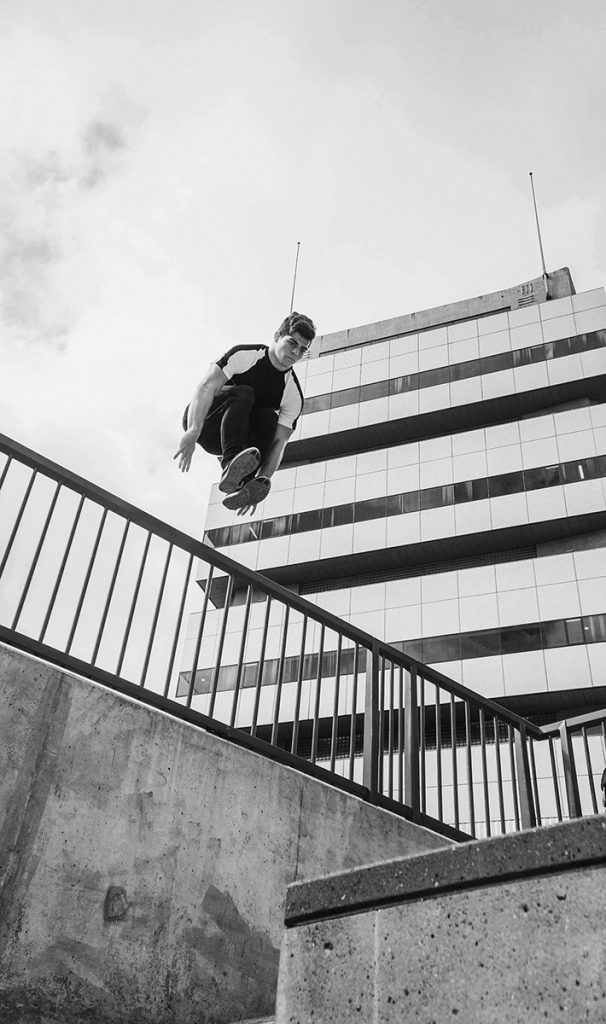 Freerunning not a real sport? Think again buddy, or come and see for yourself because Saturday these daredevils will be running, jumping, climbing and stunting they’re way thru two identical obstacle courses in a spectacular way. The more daring the better! 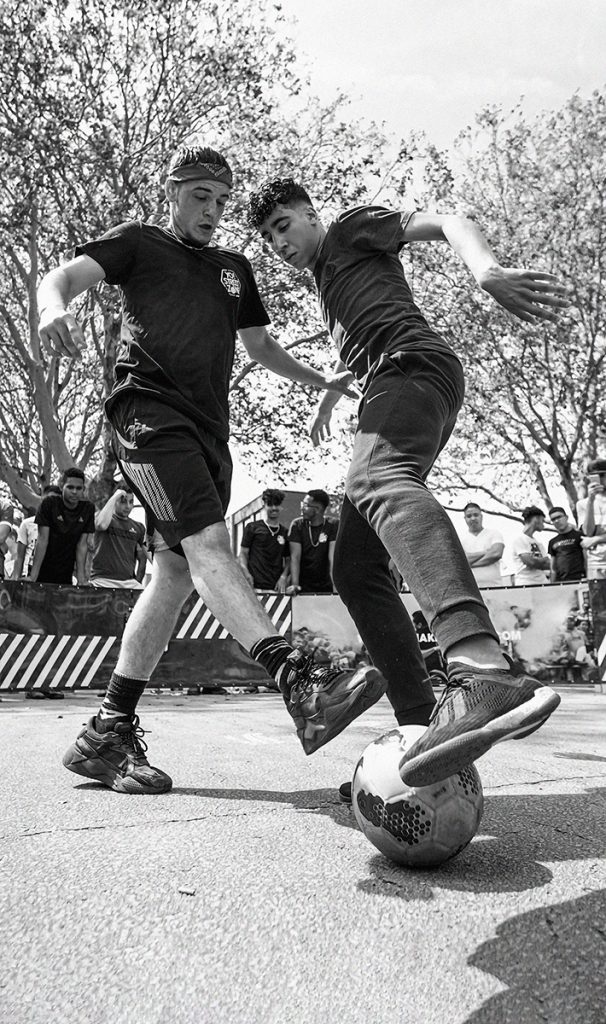 Football fans watch out! Don’t blink for a second cause you might miss one of the jaw dropping actions, panna’s or tricks. During the Rotterdam Street Culture Weekend you get to enjoy 3×3 SteetSoccer, World Championship Panna Knock Out and Freestyle Knock Out. Not satisfied with being a spectator? Grab a ball and show us your skills! 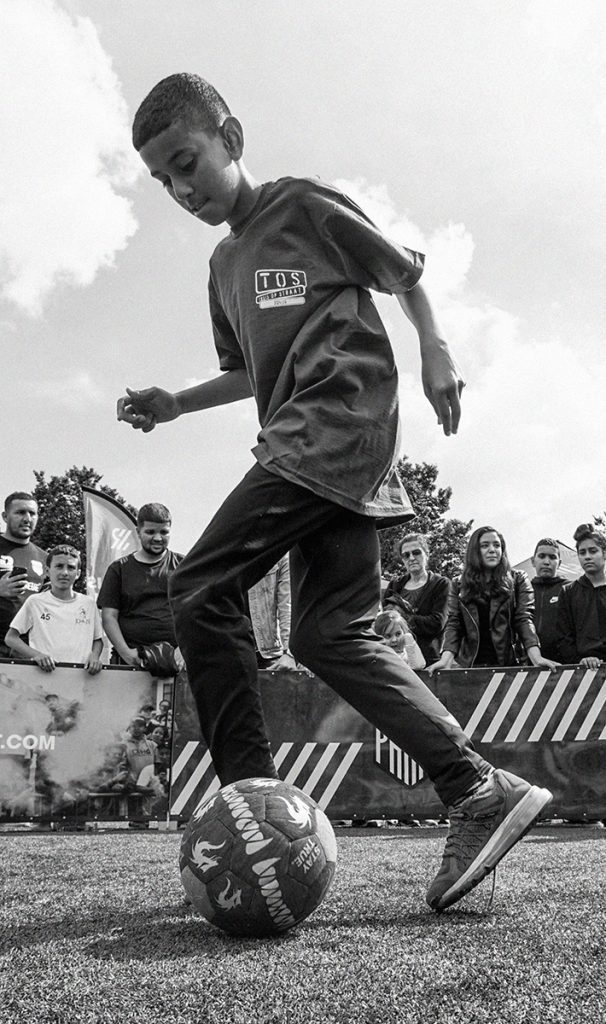 010MOVES is the showcase for the sport. The presentation for the width- and the top sport calendar for the upcoming season will be held on the forecourt of Ahoy. This will include 3 × 3 street football, panna knockout and 3 × 3 basketball. Have a look, or better still, join in! 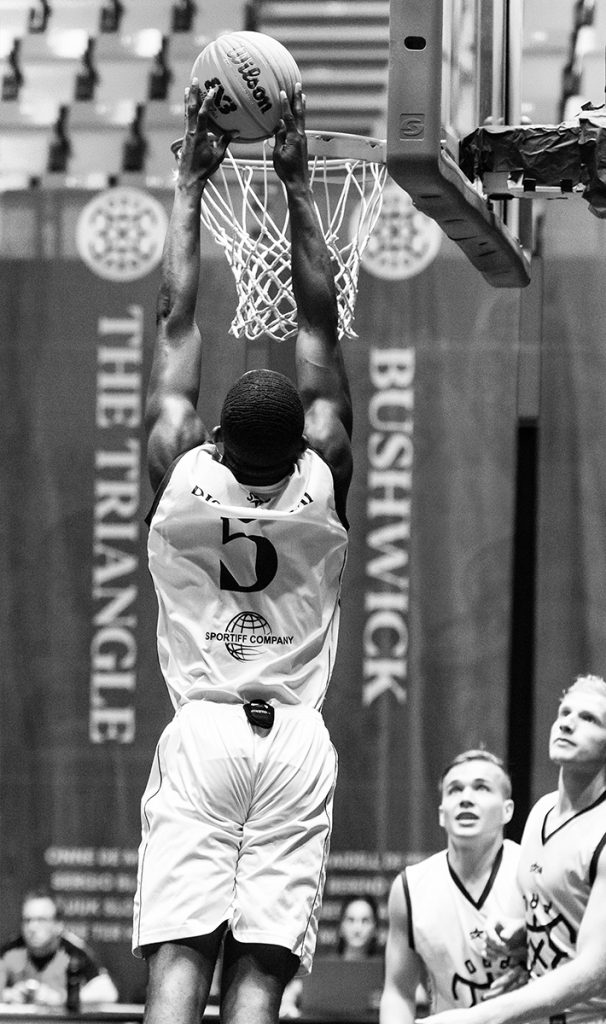 Held on two different locations on two separate days, 3×3 Basketball is the name of the game. On Saturday junior athletes will be competing for the 010 Street Cup. On Sunday national and international pros will battle for the 010 Pro Cup but also for qualification points for the 2020 Tokyo Olympics, where the sport will make its first appearance.. They will be exhibiting their skills on an ‘Art Court’ which is specially designed for this occasion by Opperclaes. The other half of this court can be viewed at Rotterdam Central station in the week leading up to the festival. The whole court will be donated to a borough in the South of Rotterdam after the festival has come to a close.

Throughout the summer months 3X3 competitions will be held on local squares and courts nationwide. On Saturday, September 14 the 12 best amateur teams will be invited to participate in the finals. This is one is going to be spectacular, make sure not to miss it!

During the day you, the visitor can also get involved! Already playing ball? Why not join in! You might even come out on top and be a winner in one of our challenges. Not yet playing basketball? No problem! Just join in and in no time and well make sure you get to grips with the basics.

Sunday, September 15 (Afrikaanderplein)
PRO Day! During the 3X3 PRO Day you can see the best 3X3 players the Netherlands has to offer up close. They play a one-day 3X3 PRO League producing one team which will be crowned the winner of 3X3 PRO Cup Rotterdam 2019. Next to being an awesome sport to watch basketball is also a ton of fun to get involved in. For this reason we have chosen to alternate the program with PRO-competitions and kids games. 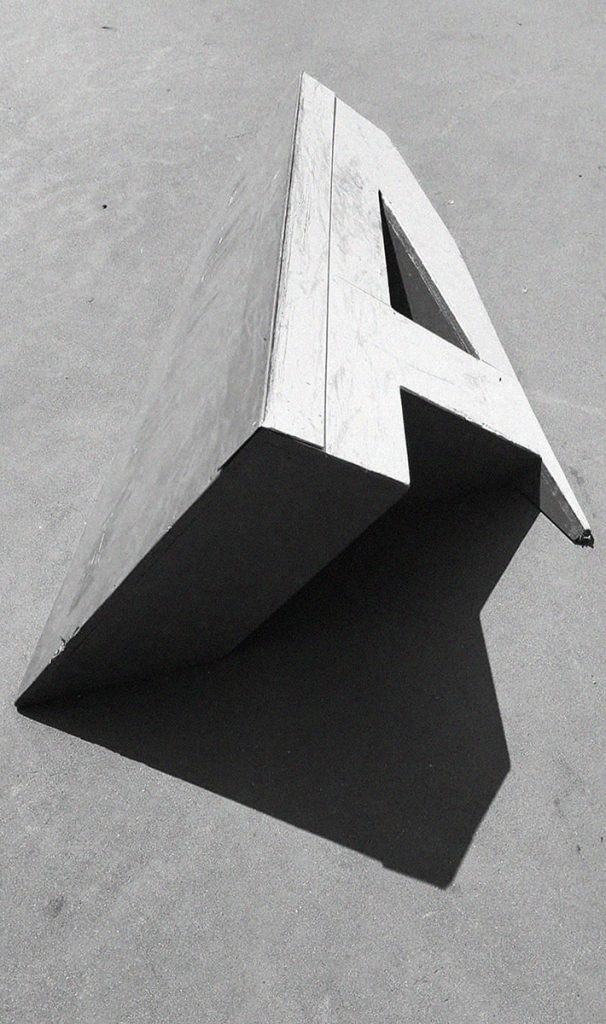 Shredding on a piece of art, why not? The designers at Oppperclaes have been so kind to commission a couple of skate-able objects especially forRotterdam Street Culture Weekend. Grab this unique opportunity or come and chill out and watch some rad tricks! 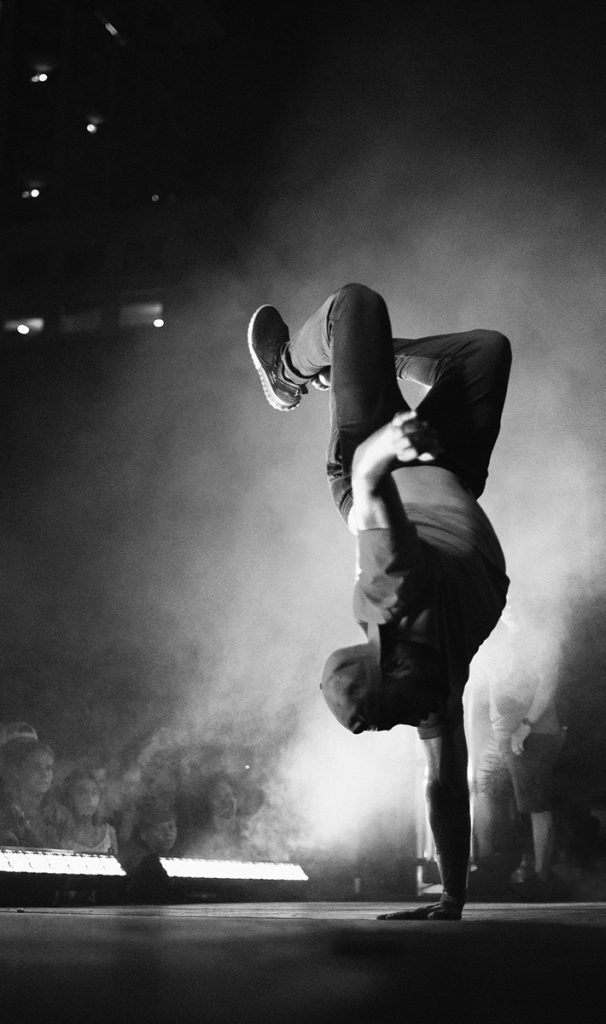 At ‘The Jump Off’, hosted at HipHopHuis , creators and producers offer a unique glimpse into the Rotterdam hip hop scene. Not on the basis of skills, but on a level of universal values by which hip-hop can change the world. What these values precisely contain, visitors can experience for themselves during discussions, workshops, lectures and performances. 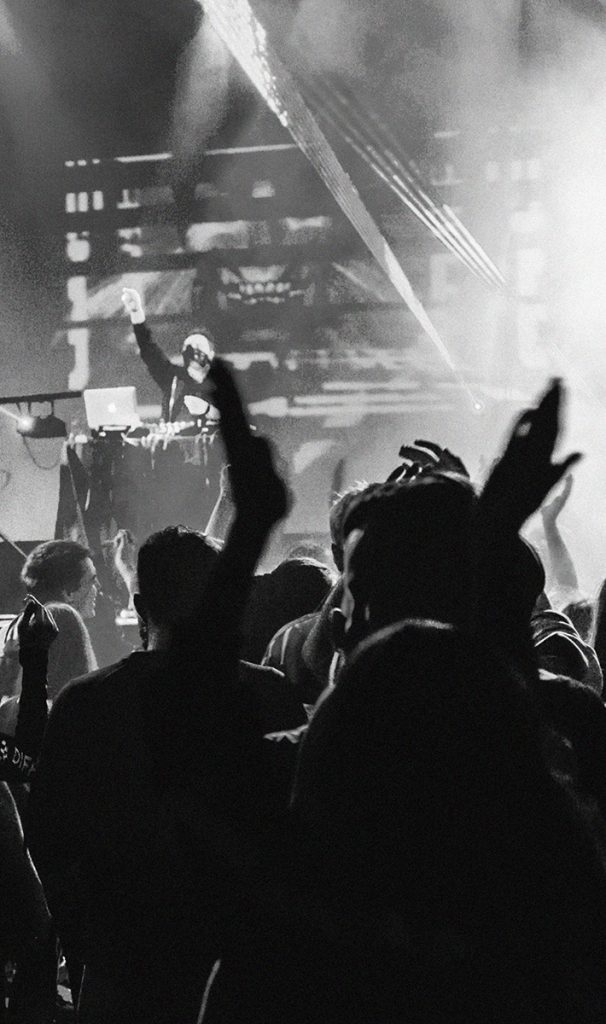 Haven’t had enough fun during the day? On Saturday evening at WORM you can continue the party! With The Hustle Kidz Party Block hosted by Flea Rock (USA), straight from Hawaii, DJ WOES, and our local hero Elijah Waters this will be a cracking party!